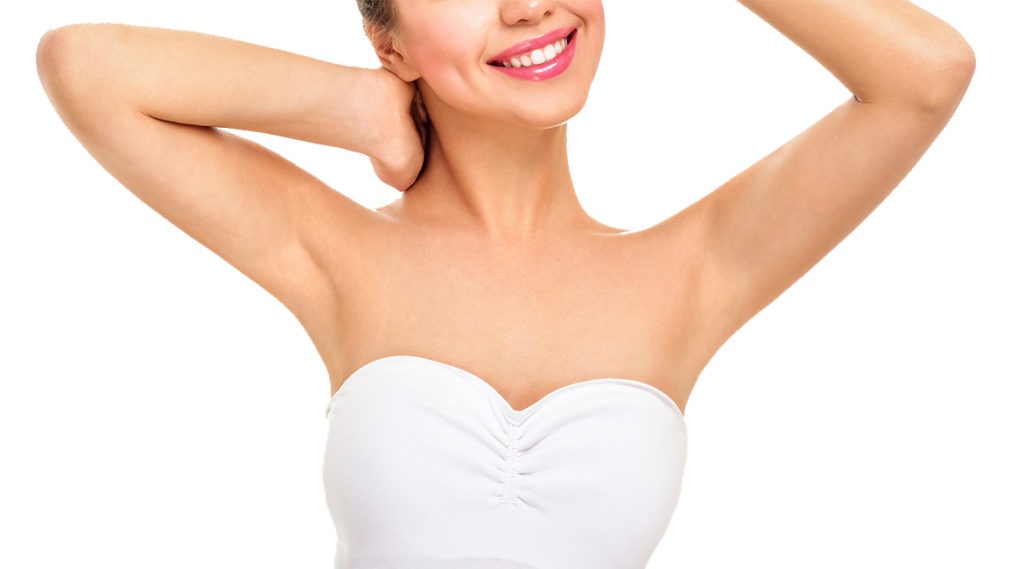 1. ARMS : Arms are one of those areas that are very resistant to dieting and long hours at the gym. It seems that once you have fat there its very hard to get rid of. That is why Korean arm liposuction surgery is performed to get rid of extra fats in arm and axilla region. Most patients have the highest satisfaction with Tumescent liposuction can be done through micro cannulas which provide amazing results and happy patients. Your arms are the most visible part of the body, so liposuction of the arms gives women more confidence in wearing short sleeves.

2. What is arm liposuction : Even if you eat well and exercise regularly, you may still accumulate fat in your upper arms, one of the most stubborn spots on the body. Arm liposuction Surgery Korea is exactly what it sounds like—liposuction performed on the upper portion of one or both of your arms. Even if the rest of your body is slender, genetics, age, or previous weight gain can leave you with flabby arms that are out of balance with the rest of your body.

3. LIPOSUCTION AREAS : To understand how arm liposuction Korea can help change the appearance of your arms, it’s important to have a general idea of the treatment areas.

4. How liposuction is performed : The most common method used for arm fat liposuction surgery is tumescent liposuction, which is usually performed with a local anesthetic. Because you’ll be awake and fully responsive during the procedure, your surgeon will often request that you position yourself in various different ways throughout the procedure so he may access the treatment areas more easily.

At 365mc the doctors perform the surgery under local anesthesia.  The doctors are specially trained and specialized doctors are dedicated for each dedicated area. Patients do not need hospitalization and can go back to daily life almost in a few hours.